by Hidden in the Sun 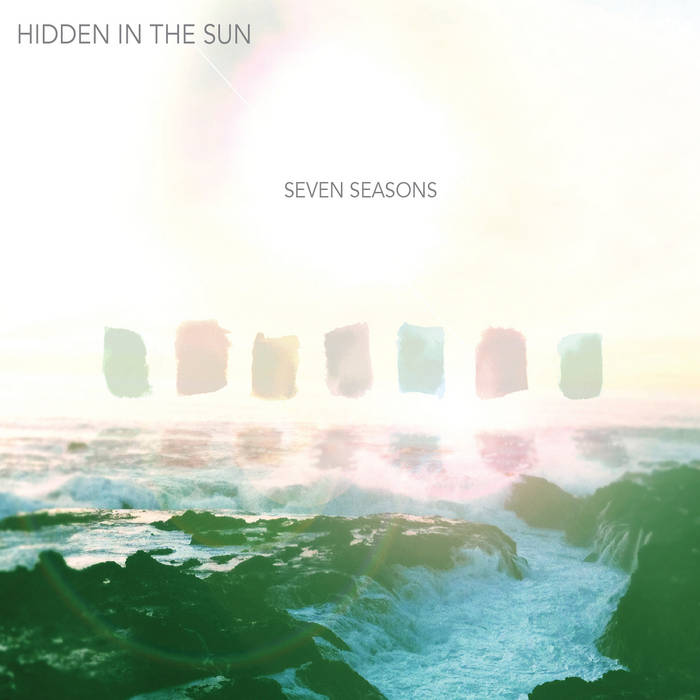 Recorded deep in the Redwood forests of Mendocino, California, Seven Seasons contrasts the deep traditions of American Roots music with styles ranging from the Blues to Ambient Electronic. For a band with five songwriters, each with a multitude of influences, “Seven Seasons” shows off the transcendent results that can come from true, egoless collaboration.

Produced by Hidden in the Sun and Calvin Turnbull

**Rosco P. Tuomala - trumpet, flugelhorn on Waiting on the Storm**


Artwork by Jeff B. Johnston
Photos by Scott Rouse

Bandcamp Daily  your guide to the world of Bandcamp